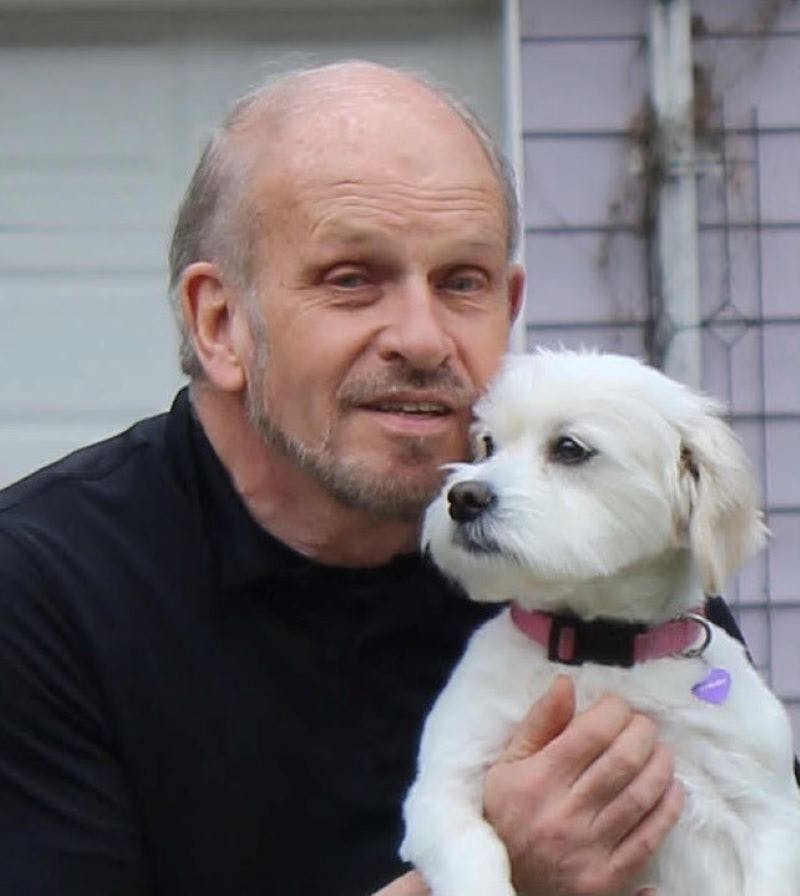 A United States Air Force (USAF) veteran, BJ served with the 335th Chiefs Fighter Squadron (Vietnam) and the 228th Combat Communications Squadron (Gulf War).  A Knoxville, Tennessee native, BJ grew up in Fountain City and graduated from Central High School in 1965.  He used the G.I. Bill to attend the University of Tennessee, graduating in 1974 (B.S.) and 1977 (J.D.).

BJ elected not to have services; however, the family asks that you please consider making a gift in BJ's honor to the Cincinnati VA Medical Center:

For Cincinnati locals, please stop by Marty's Hops & Vines in honor of BJ (and say hello to Marty and Kate).