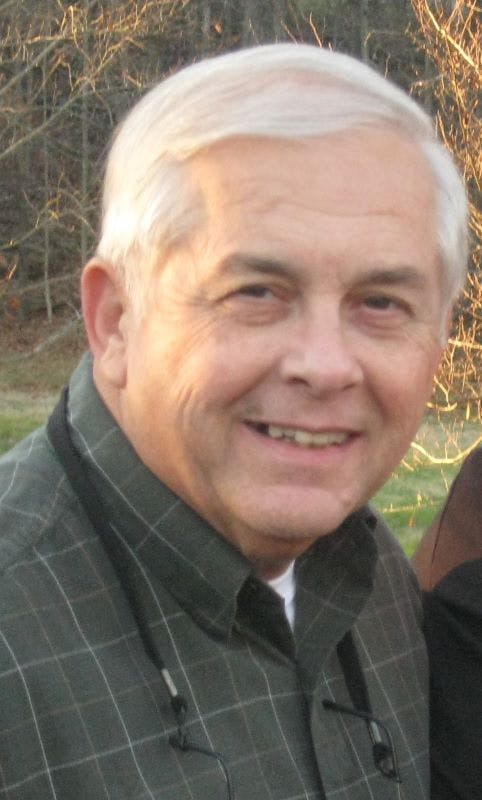 Funeral services for Bill G. Dykes, 74, of Reading, Ohio, will be held at 10 AM on Saturday, September 24, 2021 at Spring Grove Funeral Home - Tri County, 11285 Princeton Pike in Cincinnati, with burial to follow in Landmark Memorial Gardens.  Visitation will be held on Friday, September 23, 2021 from 5-7 PM at the funeral home.

Bill attended the University of Kentucky from 1965 -1969 where he earned his Bachelor of Arts in History and was actively involved in student government and intramural athletics. He then earned his Master of Arts in Education in 1975 from Xavier University studying Educational Administration and Supervision. When choosing a path for his career Bill contemplated a career in athletic training, education and law. He chose to dedicate his 43 year career to Christian Education, providing instruction, guidance and leadership to both the K-12 and collegiate populations.

He was preceded in death by his parents, Lloyd and Wanda (Taylor) Dykes.

He is survived by his loving wife of 49 years, Janet; four children, Heather of Lafayette, IN, Benjamin (Sarah), Jennifer (Edwin) Loayza and Bethany (Robert) Gaskin; and two grandchildren, Ava and Finley all of Cincinnati, Ohio.  He is also survived by his sister, Susan (David) Montoya of Plano, TX and several aunts, uncles, in-laws, and cousins who love him dearly. As well as the thousands of students whose lives he influenced over the years.

The family asks that in lieu of flowers that any forms of remembrance be made on Bill's behalf to the Crohn's & Colitis Foundation - https://www.crohnscolitisfoundation.org/donate/honors-and-memorials.