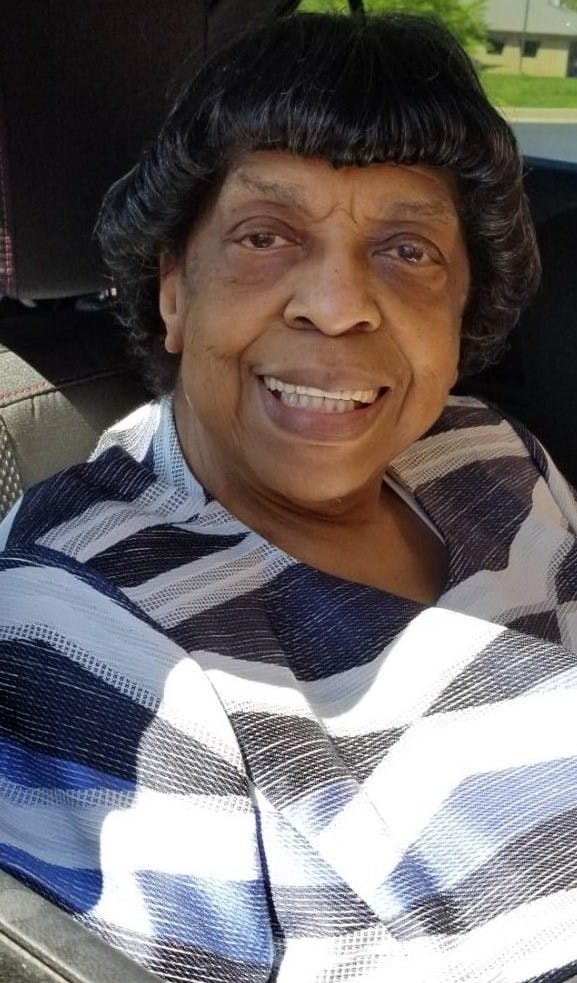 Betty Jean Cole, daughter of Mamie (Simpson) Turner and Perry Turner, grew up in the West End in downtown Cincinnati on 9th Street, Freeman Avenue and the Laurel Homes. She attended Dyer {Elementary} School, Walnut Hills High School, and Taft High School. Her brother-in-law (Leroy Lillard) introduced her to a co-worker at VA Hospital, who she later married, named Raynold Cole. They married on December 26, 1959 and remained married for 58 years. She is survived by her children Leiann Cole-Horton, Vicki Cole-Jama and grandchildren Keyse Jama, Adrian Horton Jr., Aliyah Horton, and great grandchild Kai Gabrial Childers Horton. She is also survived by her siblings Moses Turner, Johnnie Mae Lillard, Rosetta Byrd, and David Turner. She worked at General Hospital as a unit clerk. Then the family moved to Pineville, Louisiana, Stoughton, Massachusetts, Bridgeport, West Virginia, and Battle Creek, Michigan. During that time, she worked in hospitals and with Workman’s Comp. She returned to Cincinnati in 1983. Then, she began to work at University Hospital as a Financial Counselor. She attended Bethlehem Baptist Church with her family. In May of 1996, she received a heart transplant. She lived with that heart for 24 years. Visitation at Spring Grove Funeral Home-Tri County, 11285 Princeton Pike, Cincinnati, Ohio 45246 on Saturday, October 24, 2020 from 11:00 AM until funeral services at 12:00 PM. Burial Oak Hill Cemetery, 11200 Princeton Pike, Cincinnati, OH 45246.