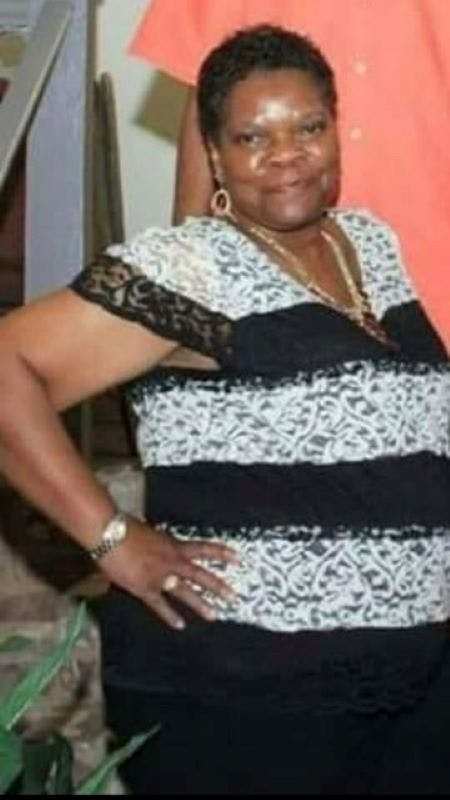 Betty C. Jones (Aunt Betty), beloved sister, aunt, and cousin, passed away June 8, 2022 in Atlanta, GA. She was 68 years old. She was preceded in death by her parents Adolph and Willie Bell Jones, Sr. and her brothers Adolph Jones, Jr. and Charles Jones.

Betty was born to Adolph and Willie Bell Jones, Sr. on August 10, 1953 in Cincinnati, OH. She was the baby girl of four children with the biggest personality. They were members of Revelation Baptist Church where she was baptized at an early age. Growing up, Betty attended Burton Elementary, Samuel Ach Middle School, and graduated from Withrow High School as a proud Tiger.

Without question, Betty continued her education at the University of Cincinnati and obtained an Associates Degree. She would later move to Dallas, TX to work for a company by the name of Sprint. It wasn't long before Betty would make another big move and find residence in Atlanta, GA working for Sto Corp. She loved her newfound job and coworkers, forming many relationships. She traveled well and lived her life to the fullest! Betty retired from Sto Corp in 2019 at the age of 65.