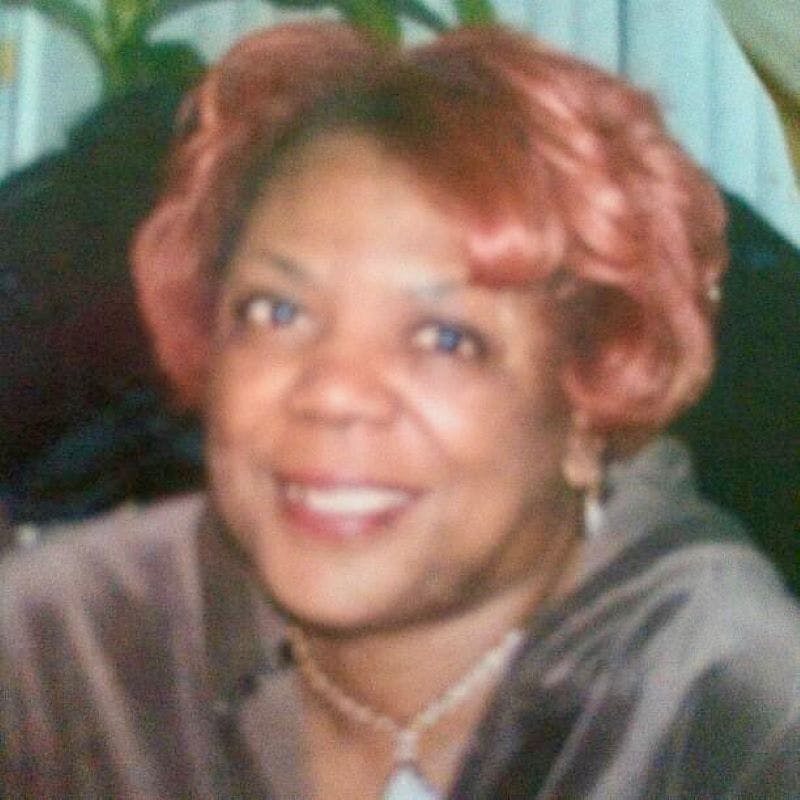 Bennie Mae Middlebrooks was born on July 14, 1944 in Cincinnati Ohio to the late Bennie and Floree Langford. She departed this life on May 21, 2021. She was preceded in death by her brothers Willie and Jim Langford. She united in holy matrimony to Norman Middlebrooks on November 6, 1967 until his passing. Years later, she married Orlando Simelton-Parker on June 12, 2007 until his passing.

Bennie Mae attended Greater Fellowship Baptist Church 'the church on the hill' alongside her mother and children under the leadership of Pastor H.M. Smith.

Bennie Mae served thousands of children during her 30+ tenure as a lunchroom manager for Cincinnati Public Schools before her retirement. She kept her home immaculate and enjoyed cooking, music and spending time with her family. She was a mother to all who were blessed by her presence.

Bennie was a classy lady, a caretaker and a lover of life.

She lived her life by the motto, "Family Over Everything."

God seen the road was rough and the hills were hard to climb. He closed her loving eyes and whispered, 'Peace Be Thine'. She is in the hands of God now, where there is everlasting life. No more suffering, no more pain and no more strife.

Her unconditional and unwavering love will remain with us in our hearts, thoughts and beautiful memories.