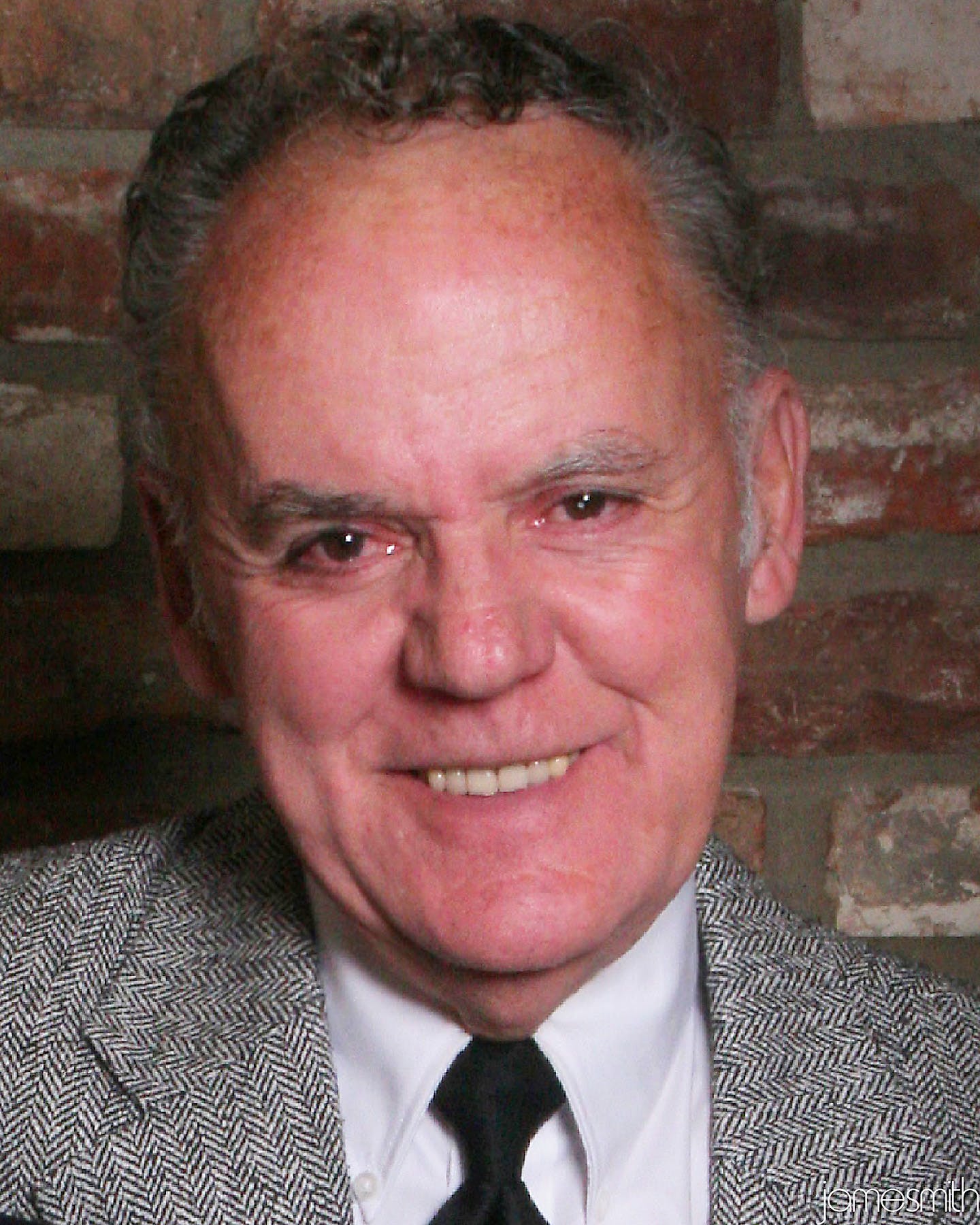 Barney Robert Smith of Cincinnati, Ohio, passed into eternity at Jewish Hospital on January 15, 2021, sixteen days before his 88th birthday, as a result of Covid-19 complications. Barney was born on January 31, 1933, in Barbourville, Kentucky (Knox County), as the sixth child of Andrew Johnson Smith and his wife, Sally (nee Young). He was the descendant of early Kentucky pioneers, who settled in Kentucky in the late 1700's, on land grants purchased from Revolutionary War veterans. At the age of 16, he met his wife, Jean. Together, they shared over 71 years of life. They had a close bond, filled with love, affection, and respect for one another. As a young man, Barney emigrated from Southeastern Kentucky in pursuit of a better livelihood and a brighter future. If ever there was truth to the American Dream, it was lived out in men like Barney. Born into limited opportunity and resources, he lifted himself and his family out of poverty through assiduous work ethic, consummate selflessness, and reliance upon his Lord Jesus. He sacrificed much for a future he would not see.

Barney came to Christ and was baptized through the ministry of TriCounty Baptist Church. Barney is survived by his loving wife of 70 years, Freta Jean Smith (nee Maloney); his sons Robert Michael Smith, (Janet) and James R. Smith of New York City; his grandchildren: William Andrew Smith (wife Kate Smith), of Louisville Kentucky; John Matthew Smith, of Columbus, Ohio, and Lydia Jordan Smith of Louisville, Kentucky; his great-grandson, Cayden Jude Smith; along with numerous nieces, nephews, other relatives and friends. He was preceded in death by his son, Barney Patrick Smith (wife Linda). Barney was thoughtful, kind and peaceful. He was beloved for his gentle countenance and his sharp wit. He imparted his love for nature to his sons. Barney will be missed by his family and friends, who hold him in their hearts, who carry on his legacy. Services will be held on Saturday, January 30th, 2021, at: Spring Grove Funeral Home-Reading (formerly Schmidt-Dhonau Funeral Home); 8633 Reading Rd., Cincinnati, 45215, as follows: Visitation: 12:00pm to 1:00pm Funeral at 1:00 pm