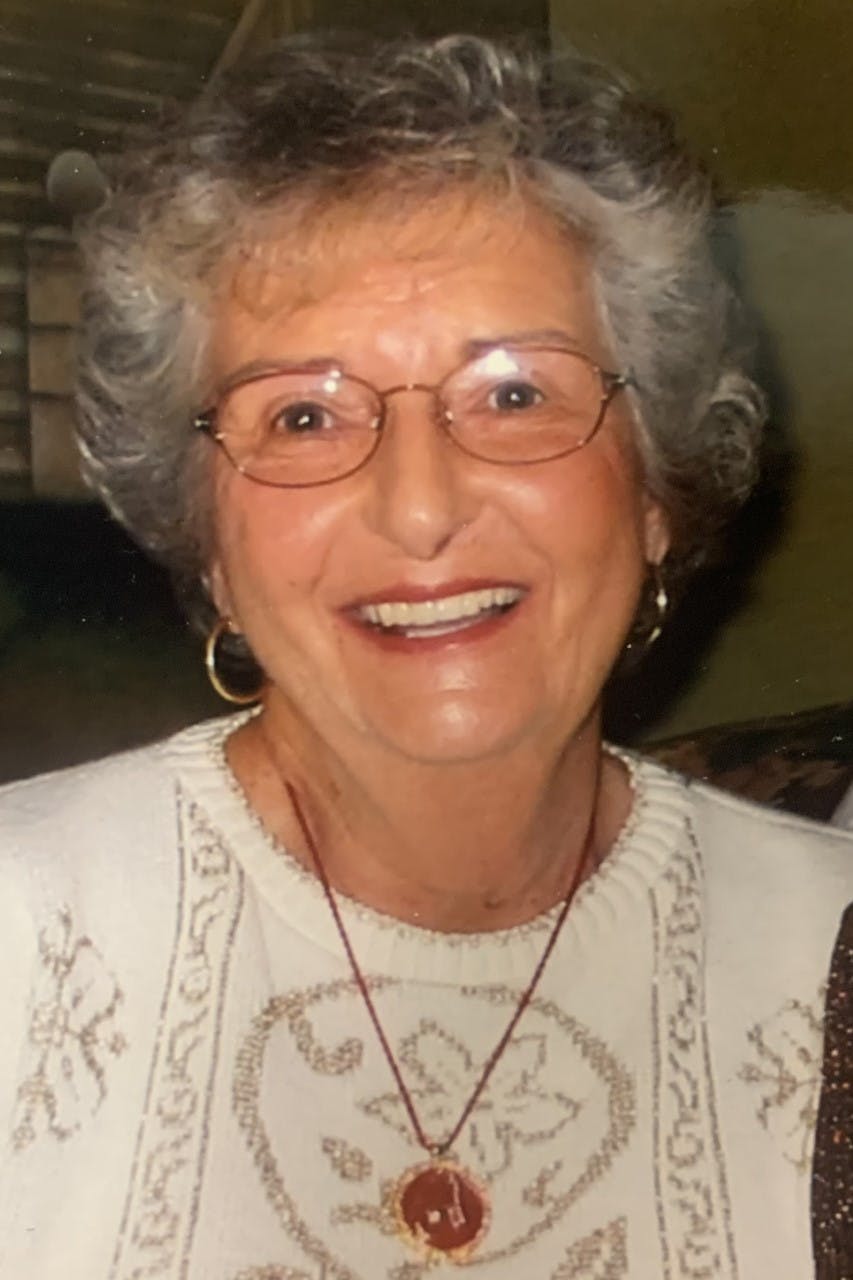 Audrey met Casper, the love of her life, at a young age, working at McCullough Seed Company. Together they raised her family with a strong religious affiliation with the Methodist Church where she belonged to West Mates. She was a proud member of the Auxiliary Amvets. After raising her six children, Audrey joined the family business, working alongside Casper in the mortgage industry. Audrey worked until her retirement in 2010. A card shark, she would get together with the ladies on the street to play various games. Above all, family was priority to Audrey. She and Casper enjoyed camping with their children and traveling all over the world. Her grandchildren and great grandchildren were her greatest treasure, and she never missed the opportunity to spend time with them or acknowledge their birthdays.

She will be laid to rest at Crown Hill Memorial Park next to her late husband, Casper. Private family services will be held at Spring Grove Funeral Homes (11285 Princeton Pike). Memorial contributions in her honor may be made to Wounded Warrior Project or Hospice of Cincinnati.

Online condolences may be made at www.springgrove.org.