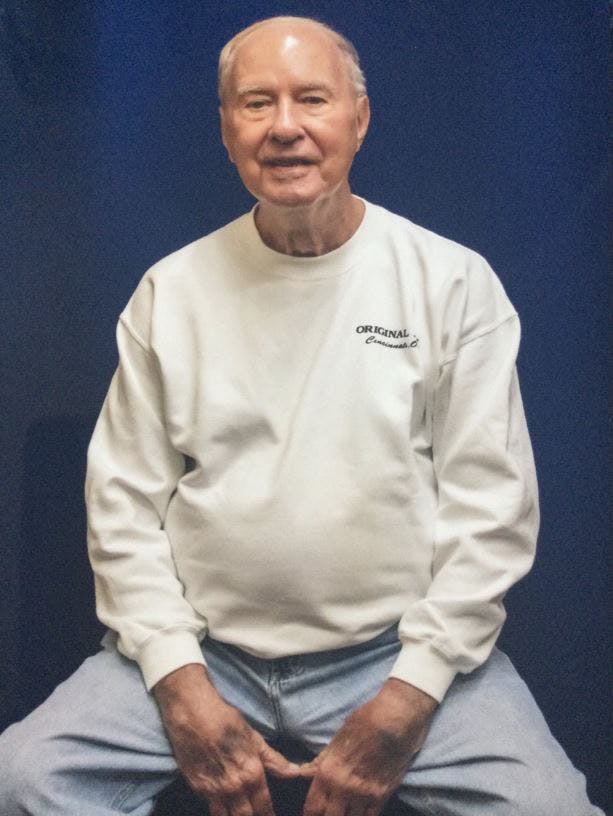 Arthur Lawrence Paul, age 86, passed away December 13, 2021. Born in Cleveland, OH to Herman and Marion Paul, Art was the youngest of three, including Harold (Hal) and Joy. He moved to Cincinnati to attend UC, playing football for the Bearcats while earning an education degree. Art served as 2nd Lieutenant in the US Army, then married and started his teaching career at Woodward High School, where he and "Bear" Campbell led its football team to a 1963 state championship. He later taught at Walnut Hills, where he coached boys' football and girls' basketball. His summers were spent managing local swim clubs, a love fostered by early lifeguarding. A strong work ethic kept Art busy after retirement; he was a staple at Trader's World for 20+ years. He leaves four daughters: Andrea (Jeff), Alicia, Aileen (Steve), Amy (Larry); grandchildren: Nicole, Audrey (Alex), Jason, Bradley (Korey), Jacob and Amanda; great grandchildren: Tristan, Veronica, Tommy, Braylee, Natalie and Morgan; and companion, Linda. A celebration of life will be held on February 5 from 2 to 4 pm at The Anderson Center in Anderson Twp. Memorial messages can be left at springgrove.org.