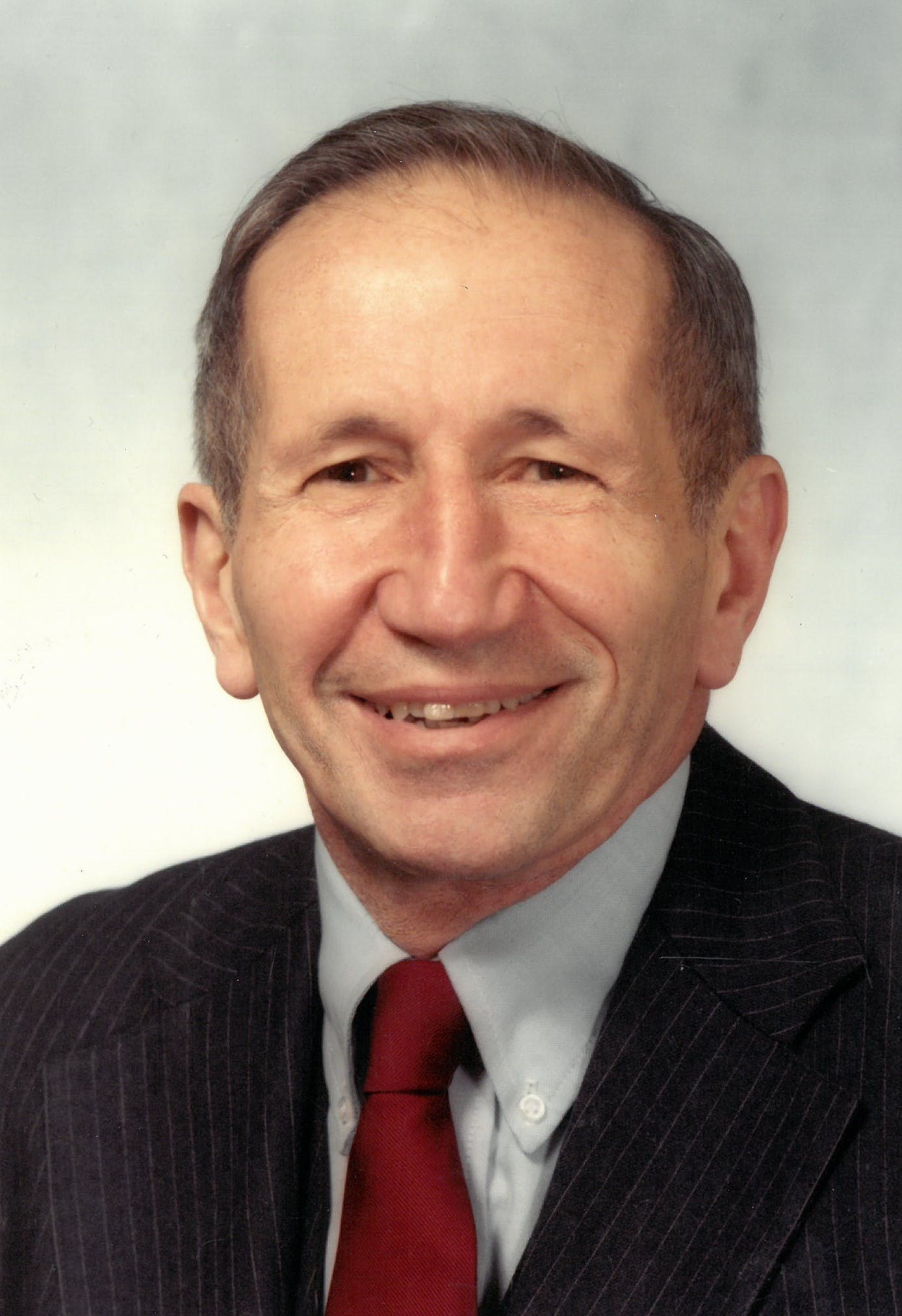 Services will be private per the family’s request.
Obituary

Arnold (“Moose”) Morelli, a resident of Mariemont, Ohio for 51 years, died October 19, 2020. He was the beloved husband for 62 years of Gloria (Keyes) Morelli, who preceded him in death 10 months ago, devoted father of Michael (Shannon) Morelli and Lisa (Paul) Mulvany, and cherished grandfather of Keegan Zopito and Josephina Bridget Morelli. He was the son of the late Zopito and Josephine Morelli, brother of Edward Morelli (deceased) and Mary Jo (Morelli) Davis, uncle of Sally and Bill (Jessie) Davis, great uncle to Emmet Winter.

Born in Cincinnati on June 28, 1928, he graduated from Withrow High School and the University of Cincinnati, where he received a B.A. in Political Science in 1951. He was a member of Phi Beta Kappa, Omicron Delta Kappa, and Sigma Alpha Epsilon fraternity. He received his LLB from Harvard Law School in 1955 after serving in the Korean conflict. During school vacations he worked on a fire suppression crew in Yosemite, California, and then as a smoke jumper in the state of Washington where he said he was “pushed” eight times.

From 1972-1976 he served on the Mariemont Board of Education. His hobbies were reading history, watching football, and traveling the globe with Gloria. When in town they seldom missed CSO, Ballet, and theater performances or the latest films.