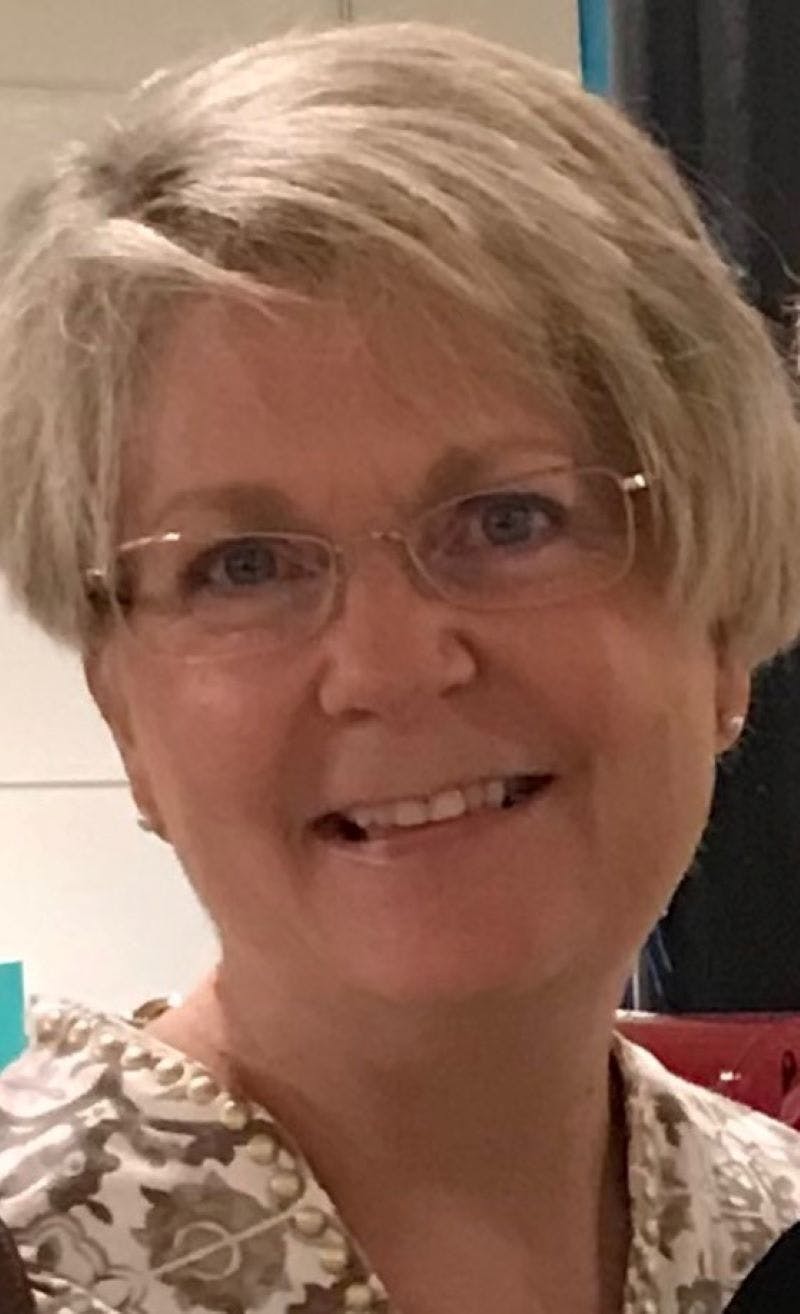 Ann F. Gilkey (nee Beatty), 63, of Sharonville, passed away unexpectedly Wednesday, September 29, 2021 at Ohio Living Mount Pleasant. She was born on March 19, 1958 in Middletown to James A. and Patricia S. Beatty. She graduated from Lemon-Monroe high school in 1976 and The College of Mount Saint Joseph (Cincinnati) in 1980. She went on to earn her Master's degree in Social Work (MSW) from the University of Kentucky and was a social worker for many years. She was employed by Brookdale Hospice. Ann was a very loving mother and is survived by her sons, Aaron Gilkey and Lucas Gilkey. She is also survived by her mother, Patricia Beatty, her sister, Elizabeth Banks (Lee) and her brothers, David Beatty (Stephanie) and Michael Beatty (Carol) and many nieces and nephews who adored her. She couldn't wait to work on a jigsaw puzzle and her other talent was creating homemade cards for special occasions. Those cards will be truly missed. The Gilkey family was very fond of Ann. She was preceded in death by her father, James A. Beatty. A funeral Mass will be held on Saturday, October 16, at 10:00 am, Saint Michael the Archangel Catholic Church, 11144 Spinner Avenue, Cincinnati. Visitation will be on Friday, October 15 from 5:00 - 7:00 pm at Spring Grove Funeral Home, 10980 Reading Road, Cincinnati. Ann chose to be cremated and her cremains will be taken to Gate of Heaven Cemetery following Mass. In lieu of flowers, memorial donations would be appreciated to a hospice organization or a charity of your choice.