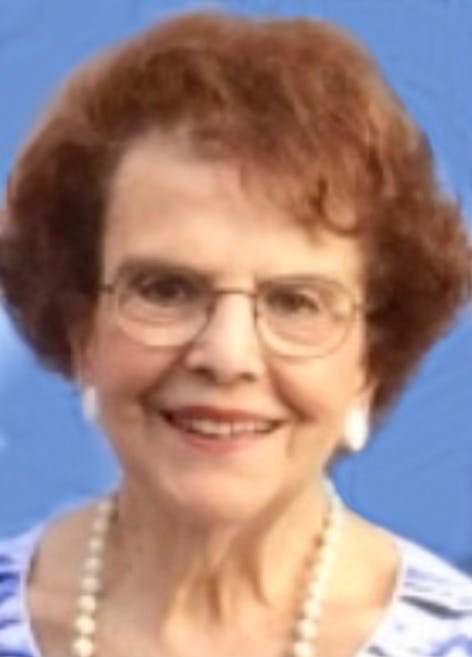 Angela, affectionately known as “Cookie” by family and friends since she was a young child, was born in Clinton, MA on June 13, 1930, daughter of the late Costas (“Charles”) N. and Penelope (Kalotikos) Despotopulos. She graduated from Clinton High School in 1948 and worked as a bookkeeper for health care providers in Clinton and Fitchburg, concluding her career with The Arc of Opportunity, an organization supporting individuals with disabilities and their families in North Central Massachusetts. An avid and talented amateur painter, Angela remained a devoted New England Patriots fan even after her relocation to Florida and then Cincinnati, where she was a member of the Holy Trinity-St. Nicholas Greek Orthodox Church and an appreciative resident of Twin Towers Senior Living Community.

Arrangements are being directed by Spring Grove Funeral Home in Cincinnati, OH, and Smith-Mallahy-Masciarelli Funeral Home in Fitchburg, MA. All services will be private, with a celebration of life to be held at later date.